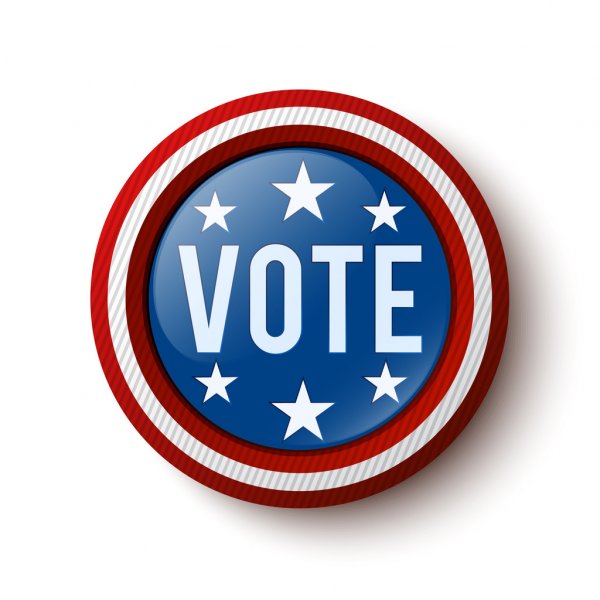 UA Local 140 and the UMCA have settled a four year agreement, and our membership ratified it on June 4, marking the second time in over thirty five years that a contract agreement has been reached without arbitration.

The last item in the Special Order of Business was voted and passed to change our hiring hall rules to the following:

Job calls may be put on the job line, website or other means accessible to members on the day they are received.  Members interested in work must contact the dispatch office via phone, voicemail or text message by 12:00pm the next day, unless otherwise noted, expressing interest in the job call.  The priority for the job will be from highest to lowest ranking on the respective out of work list.

Thanks for everyone who participated and helped through negotiations.  Give us a call at the Hall if you have any questions. 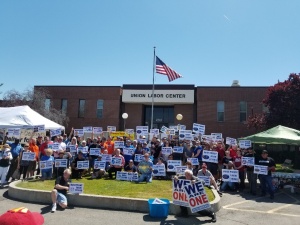